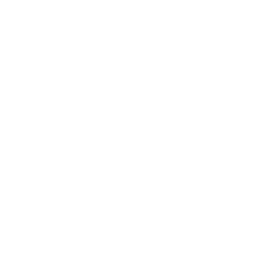 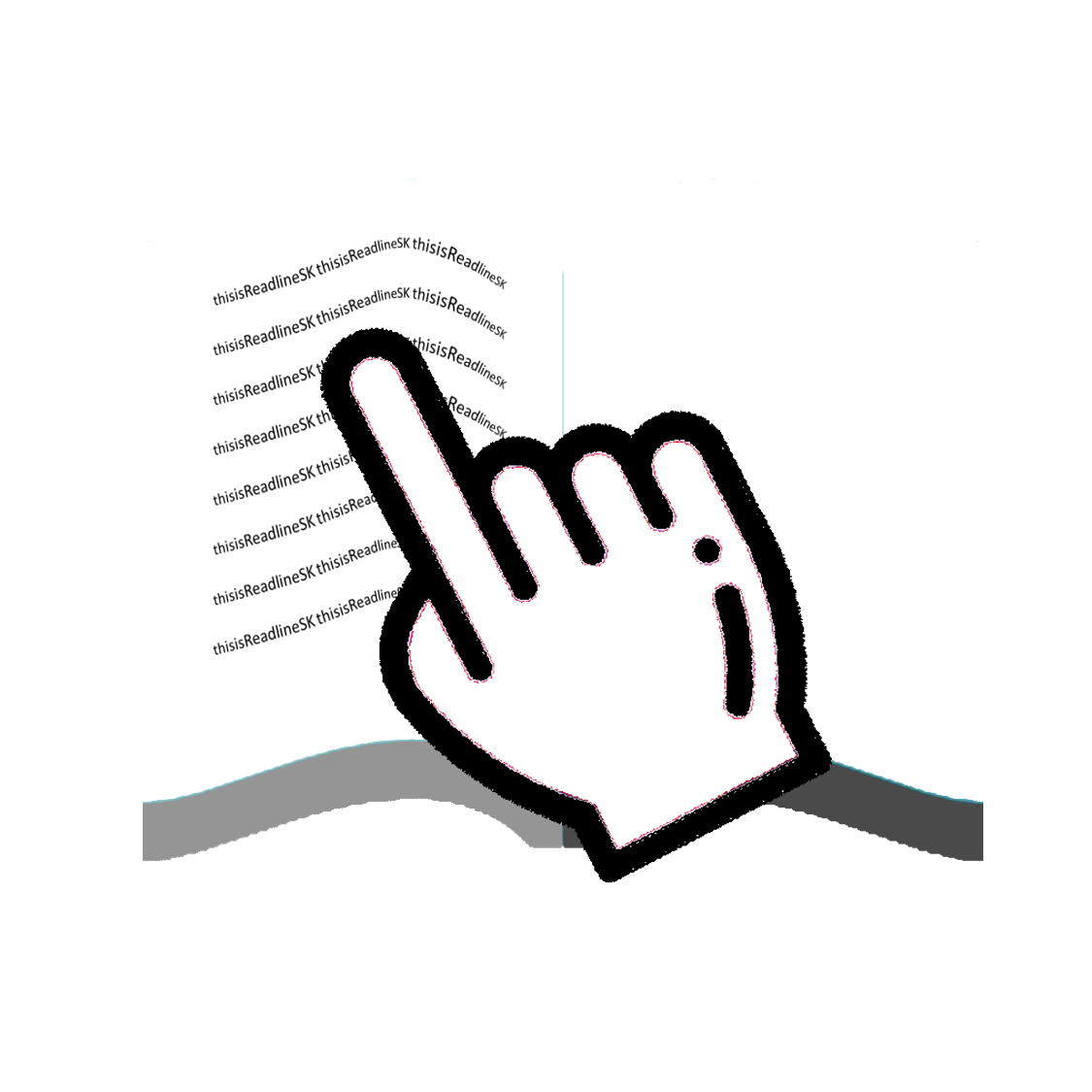 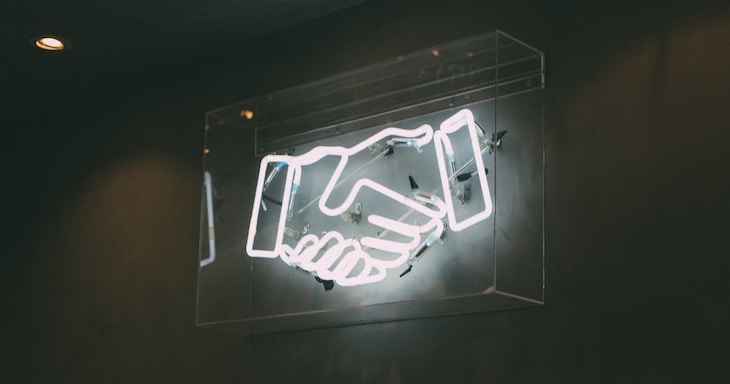 Online voting: the future of reaching an agreement is now

Voting is the fundament of democracy. In most cases around the world, it’s still done the traditional way, at polling stations, which seems to be easy, safe, and secure. Unfortunately, the reality is far from being perfect: more and more polling stations are being closed, often they’re understaffed and ill-equipped. It all leads to enormous queues - at polling stations in Arizona in presidential elections in 2016, people had to wait 5 hours to vote. In Indonesia, more than 300 election workers have died and more than 2000 have become ill from exhaustion-related illnesses. Sadly, it’s also possible to mess with the polling station - it’s actually the most common voter suppression tactic. Voting from abroad is also a challenge and in some cases, it’s even impossible. At the same time, our lives are increasingly mobile and digital - we’re more and more used to run errands online and using mobile devices. All of that negatively affects the voter turnout, which is harmful to every democracy. In the US, in a presidential election in 2016, only 55.4 percent of eligible voters actually voted. According to CNN, it was the lowest point in two decades.

Interestingly, it seems that digital transformation has already started disrupting something as traditional as voting. Although online voting in elections is still in its infant stage, more countries and states have decided to allow their citizens to vote using an app. Recently, the American state of West Virginia has allowed the absentee voters, such as military servants and their families, to vote using a blockchain-based mobile app. A few more American cities have already followed West Virginia, including Denver and the city of Provo in the Utah county. Online voting is nothing new in Europe - contrary to the United States that allowed online voting only for a specific group of citizens, Estonia introduced online voting in a parliamentary election in March 2019. The turnout was a success and e-voting is not considered anymore as a niche enjoyed by a small group of early adopters - almost half of the votes were cast online. Interestingly, there was no significant difference between the results of both traditional and online voting.

However, the real online voting revolution takes place not in parliamentary or presidential elections, but as a part of any decision-making process of active professionals, investors, and entrepreneurs. International, Intergovernmental and Non-Governmental Organizations can use blockchain voting to securely demonstrate transparency to their communities. Both SMEs and large corporations but also NGOs can take advantage of online voting to engage with their shareholders remotely and notarize the meeting minutes and the Assembly decisions in an economically efficient manner. The possibilities to use online voting are endless as it can be simple, spontaneous, and highly secure. All in all, voting is a fundamental way to reach an agreement. However, everything has to start with trust.

While voting is the fundament of democracy and reaching an agreement, trust is the fundament of voting. In traditional elections, voters put trust in civic institutions, which are supposed to resist hacking, fraud, or human error. In blockchain-based voting, people trust cryptography, code, and a distributed network of stakeholders. Before the rise of blockchain technology, the key bottleneck was the “double-spend problem”. In short, when we send a file online, we actually send its copy - the original file stays with us. In most cases, it’s not only fine but even positive - we rarely want to get rid of the file we share. However, this is unacceptable in casting a vote, which obviously has to be the only one. Luckily, blockchain solves this problem.

How does blockchain voting work

In a blockchain voting, a distributed network of computers works to verify votes that are recorded in blocks. All of them are linked cryptographically together like a game of dominoes, forming a secure chain or ledger that anyone in the network can browse (but can’t see any other votes than theirs) but voter’s profile remains confidential and resistant to manipulations or hacking.

An attacker who wanted to cast the same vote twice would need to hack the majority of the computers in the network at the same time, which is practically impossible. The network and its infrastructure are distributed, which makes it more likely to survive a natural disaster or any type of attack.

domino.vote puts trust at the forefront. It’s a Voting Platform as a Service (*VPaaS*) that allows anyone to easily invite a legitimate community to vote to any poll made to reach an agreement on any type of economical, cultural, or private topics. domino.vote makes blockchain voting a more spontaneous experience by offering an intuitive and flawless organization processes to easily cast votes using either a web or mobile application.

The product makes it possible to access the ballot box and to browse the profiles of voters - this gives every actor a proof that only authorized voters have taken part in the poll. Once the voting is finished and the results are accessible, voters can audit individual lines of votes and confirm the overall consensus. At no point in time would it be possible to link a voter to a vote. All this process is cryptographically secured and under voters’ remote supervision, making domino.vote an immutable and user-centric governance technology.